A few weeks back I stumbled upon this PetaPixel article and, although I'd given free-lensing a go before: lens in one hand, body in the other, see what happens...
I'd never managed to get the results I was after. Medium to far distance focus being one problem and having the right "level" of effect another.

By chance this time though, I read Jay Cassario's article immediately after tidying my desk. Once again I'd found an old, broken Canon FD 50mm f1.8 that has been filed in the "might-be-handy-someday-but-I-should-probably-bin-it" pile for as long as I can remember. So, without further ado, and in a flurry jewellers screwdrivers, tiny screws, precision machined parts and (less-than) precise fettling I had a freelens specific lens that should give me the results I was after. 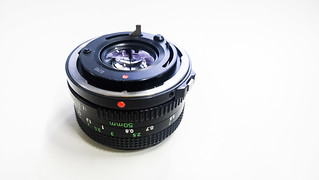 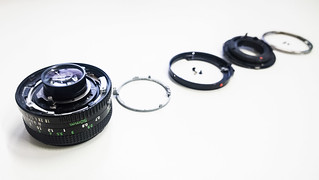 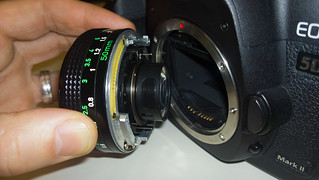 With about a third of the depth of the lens removed and the aperture fixed at wide-open there is much more room for manoeuvre. Focus problems are removed because I can get the rear of the lens closer to the sensor. Obviously there's even more light leakage but I'm okay with that because it's balanced out by the increased "controllability" of the narrow focal plane. 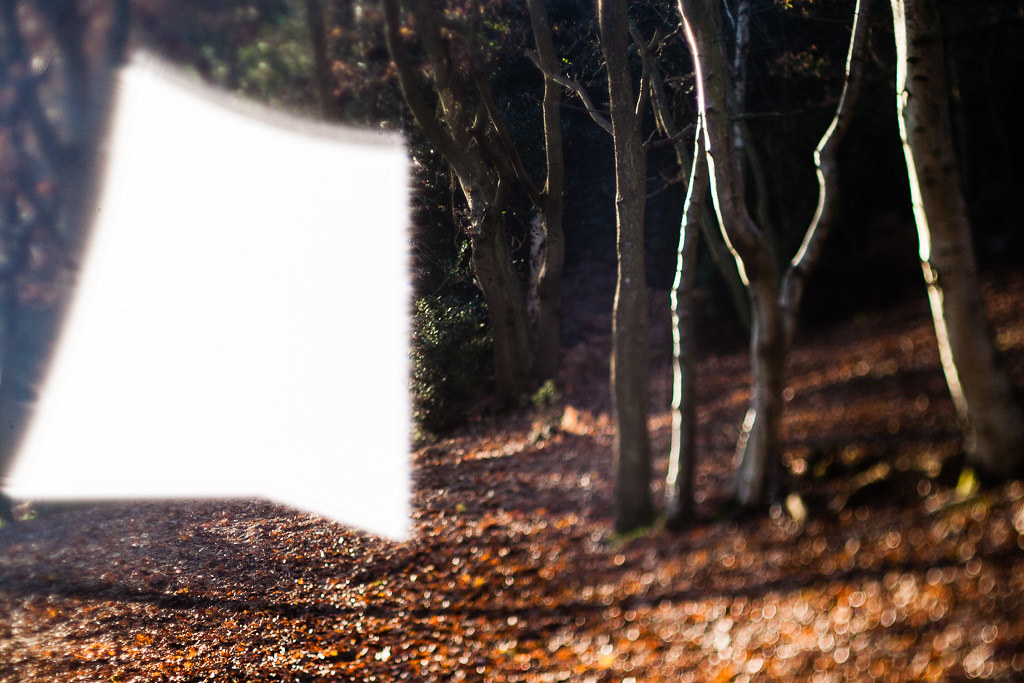 And the results? Very interesting. It turns out the lens is actually in pretty bad condition, there's obvious deterioration of the optical coatings so the images straight out of the camera are quite flat in contrast and colour. However shooting RAW let's me worry about that in Lightroom later. Freelensing is definitely a technique that benefits from a body with Live View capabilities though. And shooting multiple frames handheld on a 5D mkII gives a much improved chance of getting the narrow focal plane in exactly the place you need, it does tend to wander no matter how steady I think my hands are. The 5D mkII also has the benefit of having the Live View focus magnifier close to your right thumb making it easier to control focus. 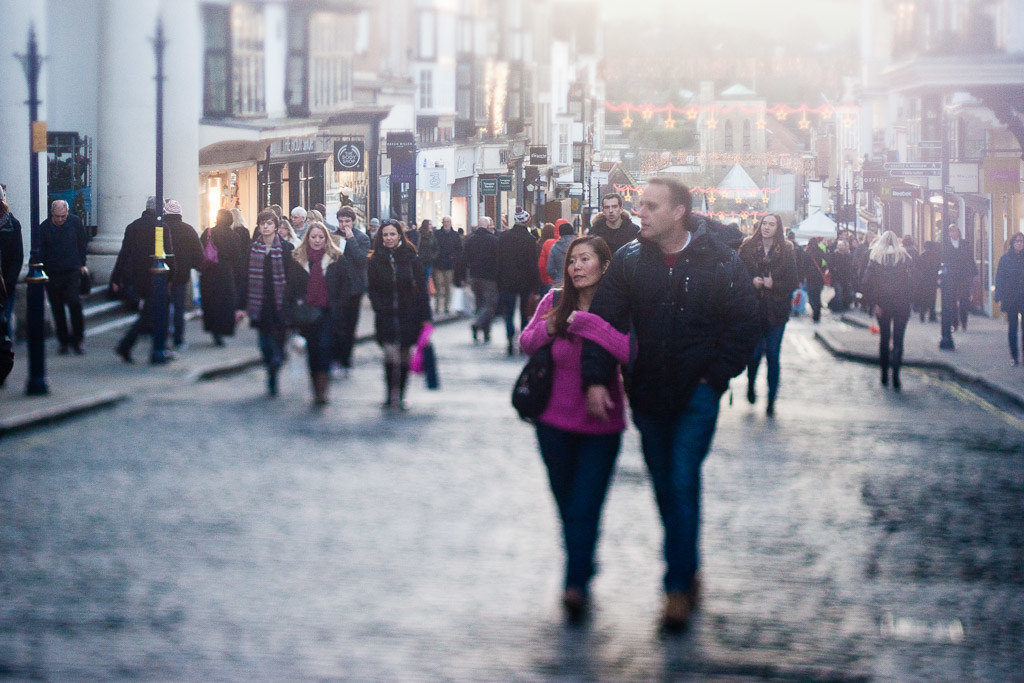 The downside of full frame cameras is that the hole to the sensor is big enough to fit the back of my newly edited lens, not a problem if using Live View, but this could make a real mess if you decide to use the viewfinder and the mirror has to flip up out of the way. I've done this once already, it is not a good sound!

Erring on the side of caution, I dug out my old 20D and checked the size of the "sensor hole" in relation to the lens elements. It's not possible to inadvertently move the lens too close to the mirror with this lens/body combo. And, in daylight, the 20D files at iso~200 are still more than useable. There's no live view, but smaller lighter weight body also makes for handy freelensing set-up to take out at any time. 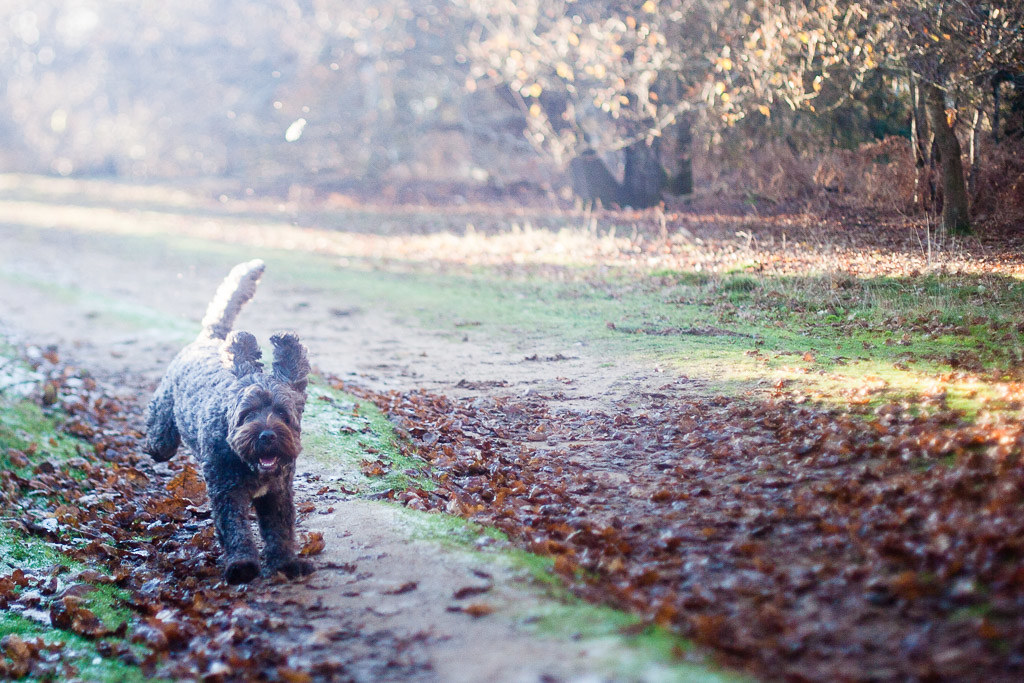 I've now added the freelens-lens as a permanent feature in my bag and, as long as I use it sparingly, it makes for an interesting additional "effect" whenever time permits on any shoot. I'd maybe not go to the length of buying a new lens to take it apart, but that bargain bin in your local camera shop is definitely worth a look…